Pushing the frontiers of knowledge

Panasonic Industry Europe is announcing its sponsorship of the WARR Hyperloop team from the Technical University in Munich (TUM) which is taking part in the third annual SpaceX Hyperloop Pod Competition this summer. The Hyperloop is a new transportation concept for a high-speed train to travel in a near-vacuum tube. The vacuum-tube allows the capsule to travel at supersonic speed – faster than any commercial train or car in the foreseeable future. Elon Musk, founder of Tesla and SpaceX initially suggested this idea in 2013. The goal for the WARR Hyperloop team from Munich: to design, build and test the next prototype of the WARR Hyperloop pod and ultimately to win. And the chances are looking promising: Last year the team was one of only two European university teams to win top honours, picking up the award for the fastest pod.

As one of the many competing teams TU München has been working hard to refine their design and fabricate a prototype pod for on-track testing for the competition at SpaceX headquarter in California on July 22nd. The recently revealed pod has a couple of superlatives to offer: the power performance was increased from 50 kilowatts to 240 kilowatts, or 320 horsepower and accelerates five times faster than an airplane during take-off with a maximum speed of 600km/h. But all of this wouldn’t have been possible without external support. The materials and equipment needed to build a pod can be expensive and difficult to acquire, so the team relies on sponsors, donations and the expertise of their industrial partners.

Comments Alexander Schultz-Storz, Director, Solution Competence Division, Panasonic: “Industry partnerships give students and faculties additional funding. By striking up corporate partnerships, universities have more resources to undertake research, and they’re able to diversify their research areas. But it’s not all about the fiscal support. The rather more important contribution is the gaining of industry feedback and guidance. Panasonic Industry Europe has a wide range of technologies that can be found in the latest WARR Hyperloop pod, e.g. relays, sensors of various kinds, as well as further passive components.” 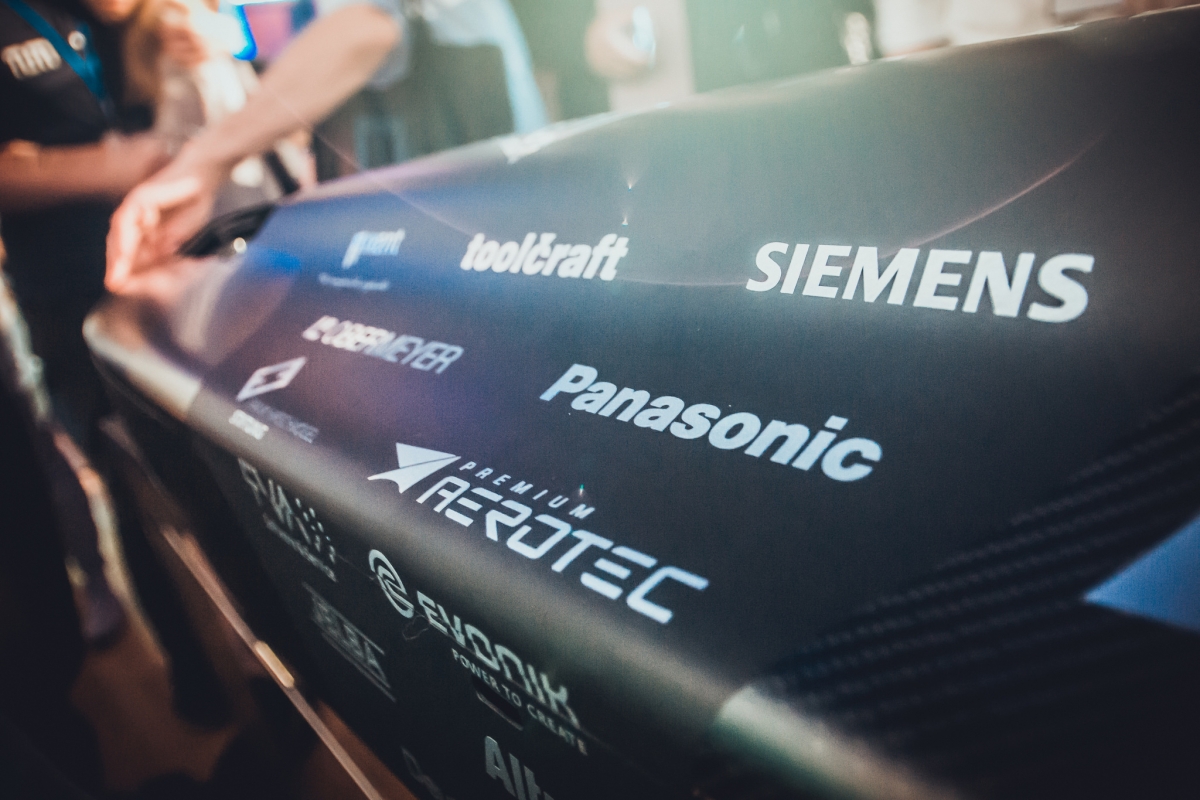 Martin Riedel, Technical Leader WARR Hyperloop team TUM adds: “Panasonic’s, sensors, resistors as well as relays play an essential role in our WARR Hyperloop pod and in achieving our goals of miniaturization and increased efficiency. For example the electromechanical components provide the necessary security when loading and driving the pod, e.g. grid isolation relays are used to interrupt or close the corresponding circuits. Various different sensors guarantee the safety and monitor the performance of the pod. Small and light thick film chip resistors provide advantages in the critical areas of security and reliability for our electronic battery control systems.”

The 5 Latest Tech Trends In The Industrial Machinery World